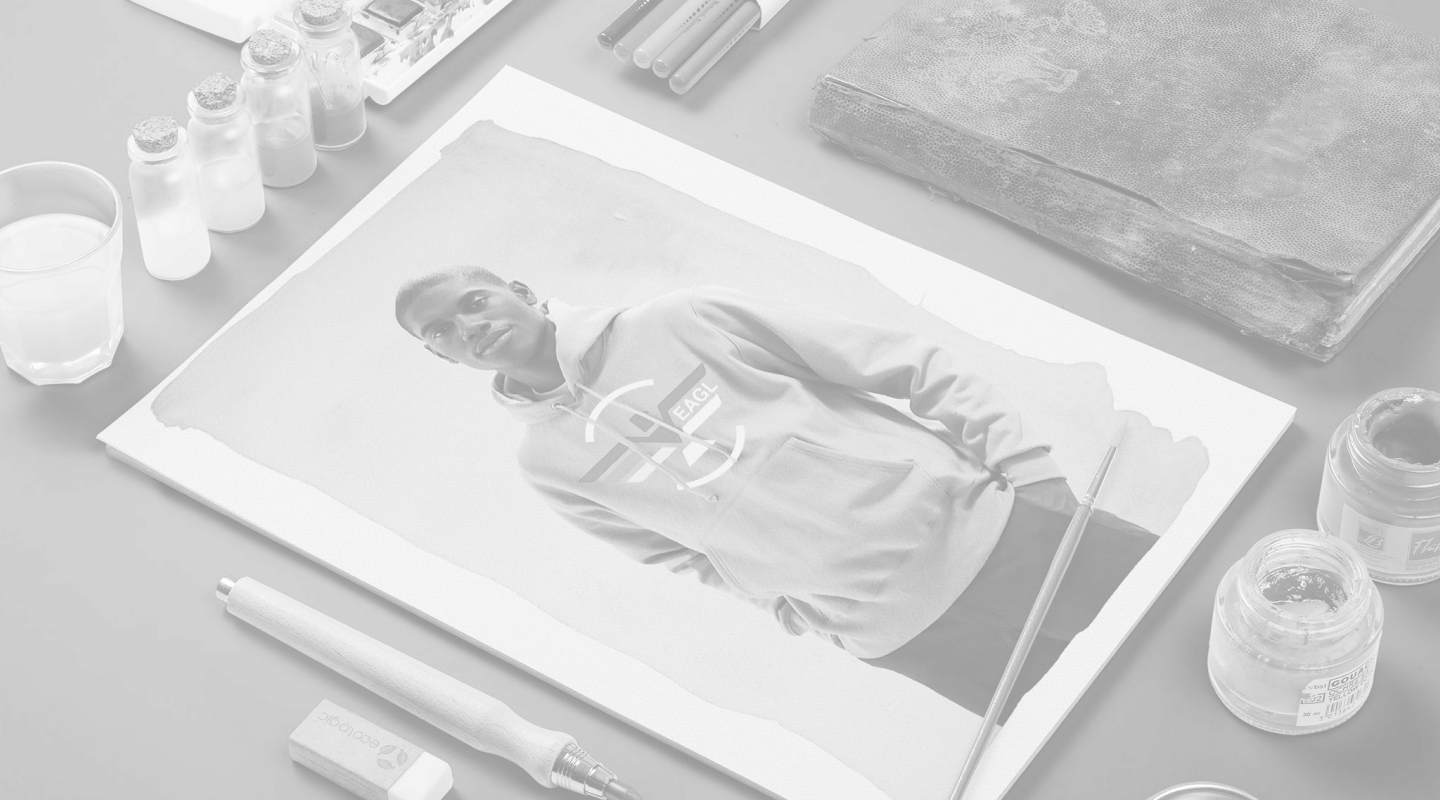 We're a e-commerce company leading the next wave of custom product lines for businesses.

Sweater Planet is a team of motivated entrepreneurs, engineers and artists based out of Montreal, Toronto and Vancouver.

Founded in our dorm rooms in 2016, we set out to remove friction from ordering branded apparel, focusing on how we can better serve the incredible teams that we work with.

The Sweater Guys is founded

The first order is printed by hand in Dexter’s dorm room at McGill University.

The company is fulfilling to university students across Canada. The first office is established.

Focus shifts to automating the fulfillment process, the first website is born.

The Sweater Guys becomes Sweater Planet, with a focus on curation, design and a frictionless

The Sweater Guys Inc was founded in 2017 by Dexter Storey and Dom DeFelice in their dorm rooms at McGill University. Initially, they were printing for friends and family as a quick means to make money to buy a drone. Using a single heat press in an abandoned dark room, the quality of their product and turnaround times were quickly demanded by clubs at their university and the word spread across the country. Within their first year, they were printing for several universities in Canada.

In the summer of 2018, they pivoted their dark-room operation into The Sweater Guys, a platform that focused on providing clubs and organizations with a simple ordering process and a phenomenal product by automating the frustrations that were associated with the custom printing industry.

They started with robotics, building assembly lines, printers, and drones to overcome the physical barriers of the printing process. Next, they focused on their website. Through several iterations, they taught themselves how to build websites that created a dynamic user flow that integrated into their automated fulfillment pipeline.

To tell their story, they started a “weekly” webseries that documented the day-to-day life of a bootstrapped startup from Day 1, outlining the successes and failures that every company must endure in its early phases.

By 2020, The Sweater Guys unveiled a new, design-focused platform called Sweater Planet that catered to anyone with a brand, a logo, or an idea and helped them manifest their visions on fabric. The platform allowed them to expand their services beyond the university club market and opened doors to partnerships with individuals, brands, conferences, and organizations across the world. 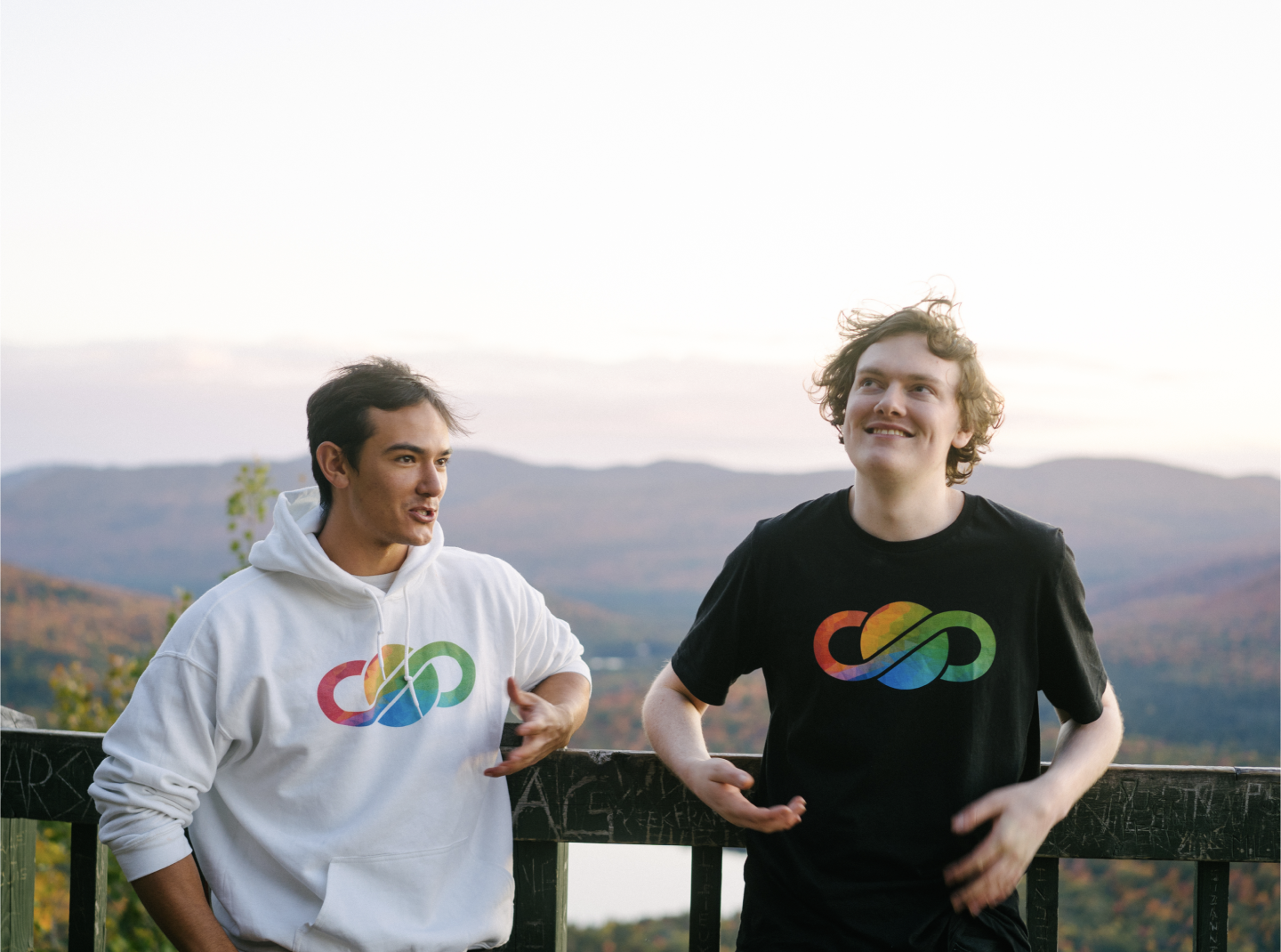 The Sweater Guys web series was started in 2018 with the mission of documenting the entire process of building a startup. From the initial idea to the eventual unicorn IPO and all of the triumphs, failures, and pivots along the way, the idea was simple: FILM EVERYTHING.